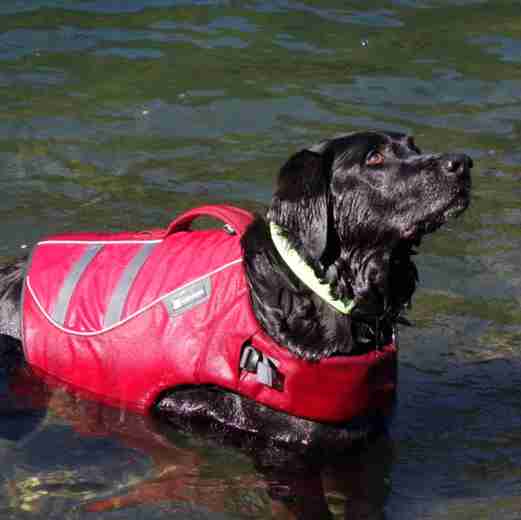 Formal Schooling and Certifications: K-9 Wesley training included 6 weeks of initial accelerant detection training at The Bureau of Alcohol, Tobacco, Firearms, and Explosives (ATF) Canine Academy in Front Royal Virginia. He was then placed with his handler Jennifer Norton and the two continued as a team for an additional 5 weeks of training. They graduated the academy in December of 2004 as a Certified Accelerant Detection Team, one of 57 in the nation and the only team in the Pacific Northwest. Each year, in order to maintain their certification, they attended a re-certification conference where they were tested for proficiency by an ATF chemist.