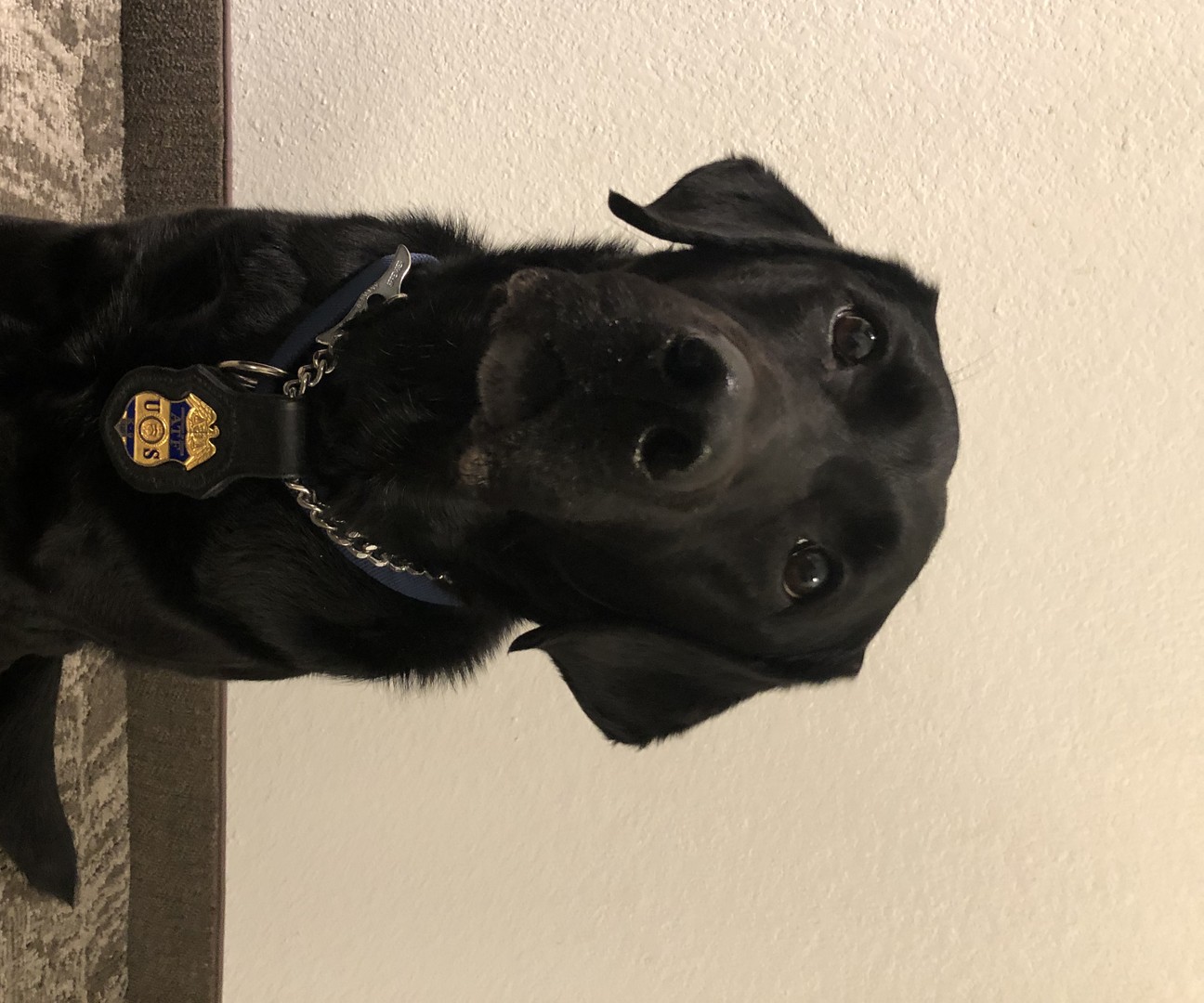 Career Stats: Randi served as an Explosive Detection Canine for the Bureau of Alcohol, Tobacco, Firearms, and Explosives in the Denver Field Office from 2013-2020. During that time, Randi participated in hundreds of searches that have resulted in over 200 deployments that have resulted in locating firearms, shell casings, and post-blast recoveries for Federal, State, and Local prosecution. ATF Randi has alerted and found numerous firearms used in officer-involved shootings and homicides that were instrumental in helping solve crimes.

Some of Randi’s more notable cases include:

- ARAPAHOE COUNTY HIGH SCHOOL ACTIVE SHOOTING, COLORADO, 12/2013z. ATF Randi searched the residence of the shooter during the execution of a search warrant.

- ERIC FREIN MANHUNT, 9/2015. Officer-involved shooting and manhunt for over 48 days in the Poconos, Pa. ATF Randi along with a hundred of Federal, State, and local LE searched the woods for the suspect. ATF Randi was deployed during the week of the suspect's arrest and searched for any explosives devices that the suspect might have left for LE.

-SANTA FE HIGH SCHOOL ACTIVE SHOOTER - 5/2018 - ATF EDC Randi while on detail in Beaumont, Tx responded to the active shooting and searched for evidence in the high school. 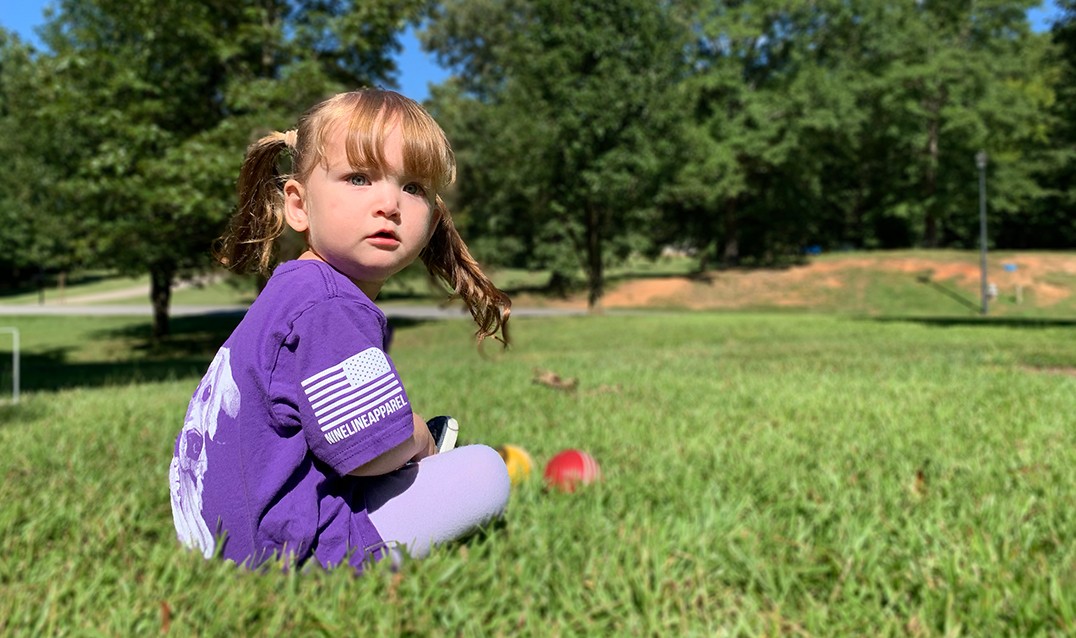