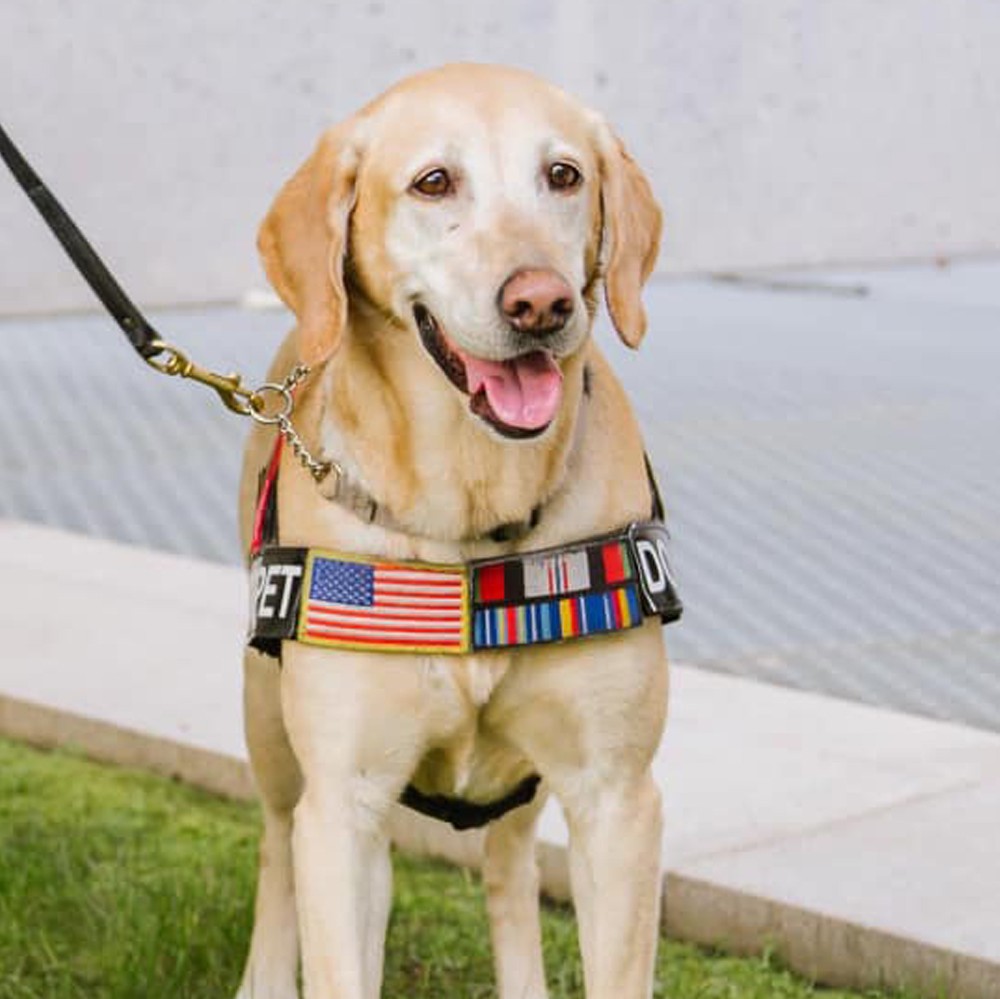 Career Stats: Staff Sergeant Summer has a long list of awards and honors for her work as a K-9 Hero. In April 2015, she was awarded with a US Working Dog Service Award from the United States War Dog Association. In July 2017, she received a PDSA Commendation Award from the PDSA UK. In July 2018, she received the 25 Most Heroic Dogs in America from USA Today. In September 2019, she was presented with a K-9 Medal of Courage from American Humane. December 2019, she also received a Uniformed Service Award from American Kennel Club (AKC) 2012-2013 Deployed with 1st Batt/7th Marines to Leatherneck, AFG 2014-2021 EDD K-9 Police with Amtrak Police Department . During her tenure with APD, she patrolled the train station in Washington DC. 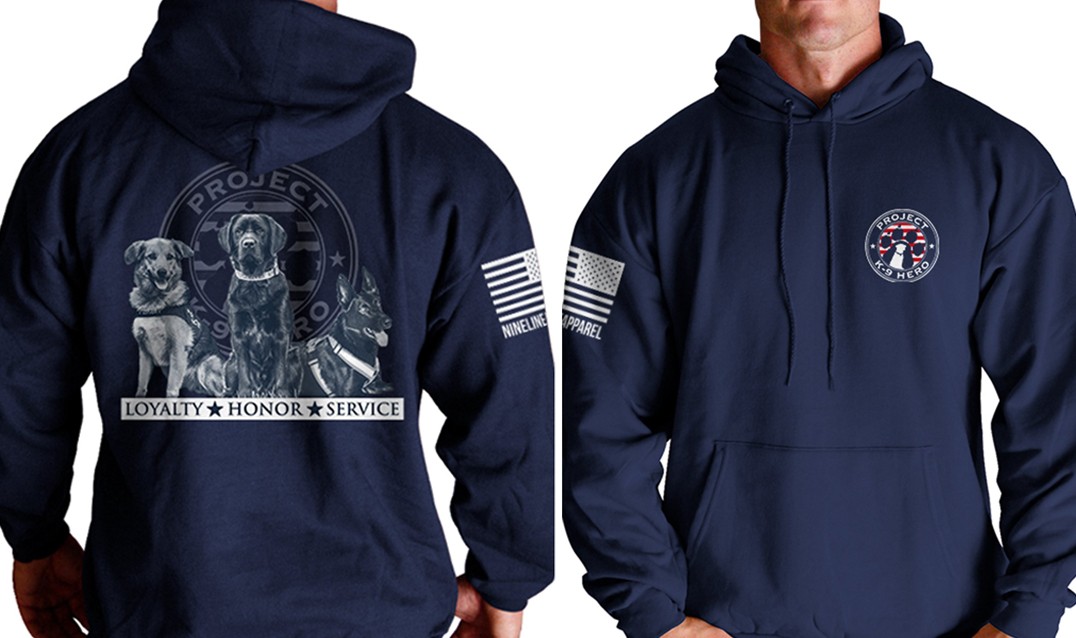